DOLLS FROM ISRAEL, KENYA and RUSSIA (including Sabra dolls)

Today I am listing a few dolls from ISRAEL, RUSSIA and KENYA.
Please see the website for information about the dolls, and also more photos of them.  Thank you.
* * * *
I have also added a couple of photos at the bottom of the Post, from my recent Walk in the Nant-y-Fuddu Valley, Mid Wales.
* * * *
ISRAEL (female soldier)
Website Id: (Asia - Israel - 0022 and 0022A) 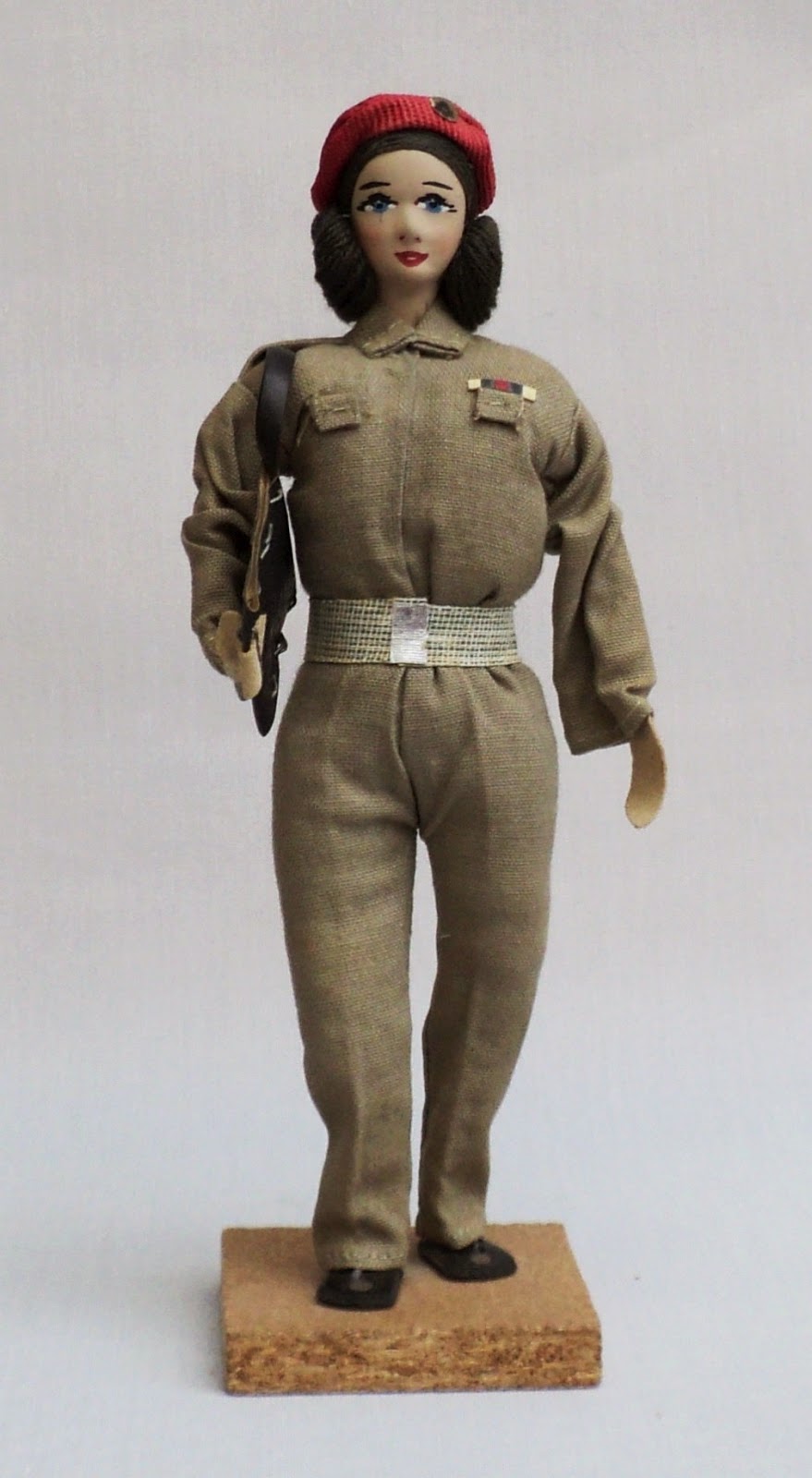 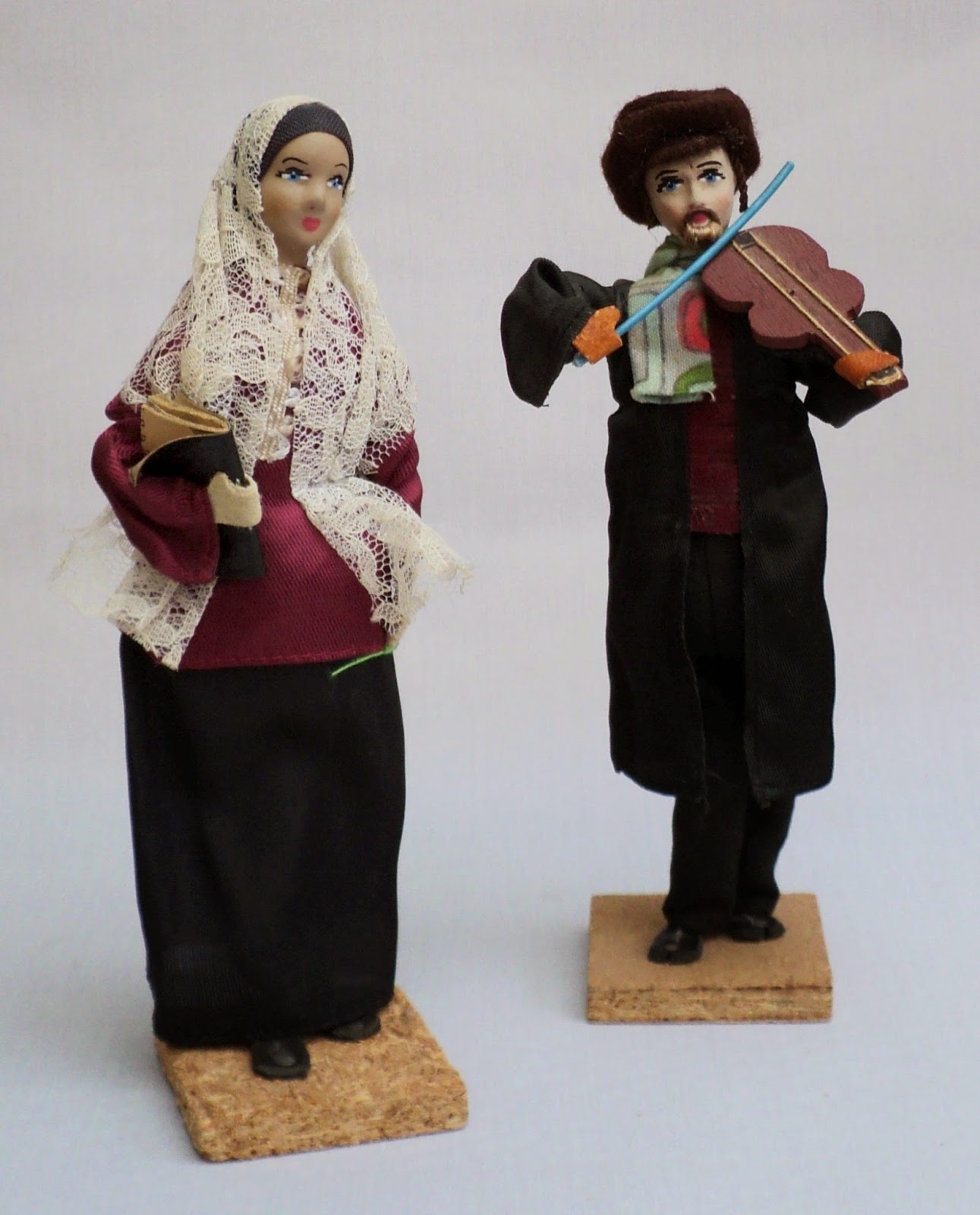 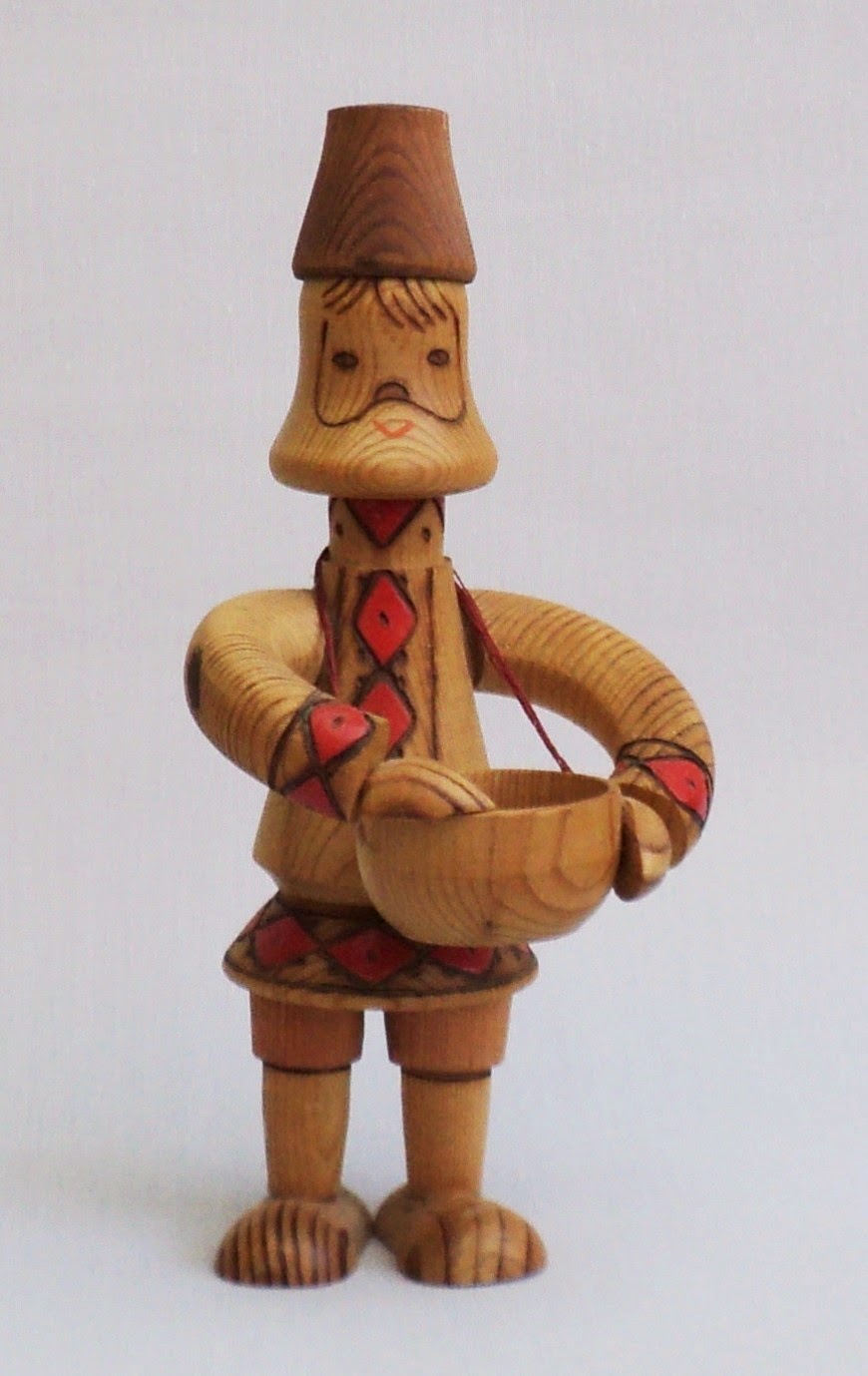 * * * *
NANT-Y-FUDDU VALLEY.
This was approximately a seven mile walk in the beautiful Nany-Y-Fuddu Valley, Mid Wales.  The photo of the heather below shows just a tiny section of the heather which we saw on this beautiful walk!

HEATHER ON THE HILLS 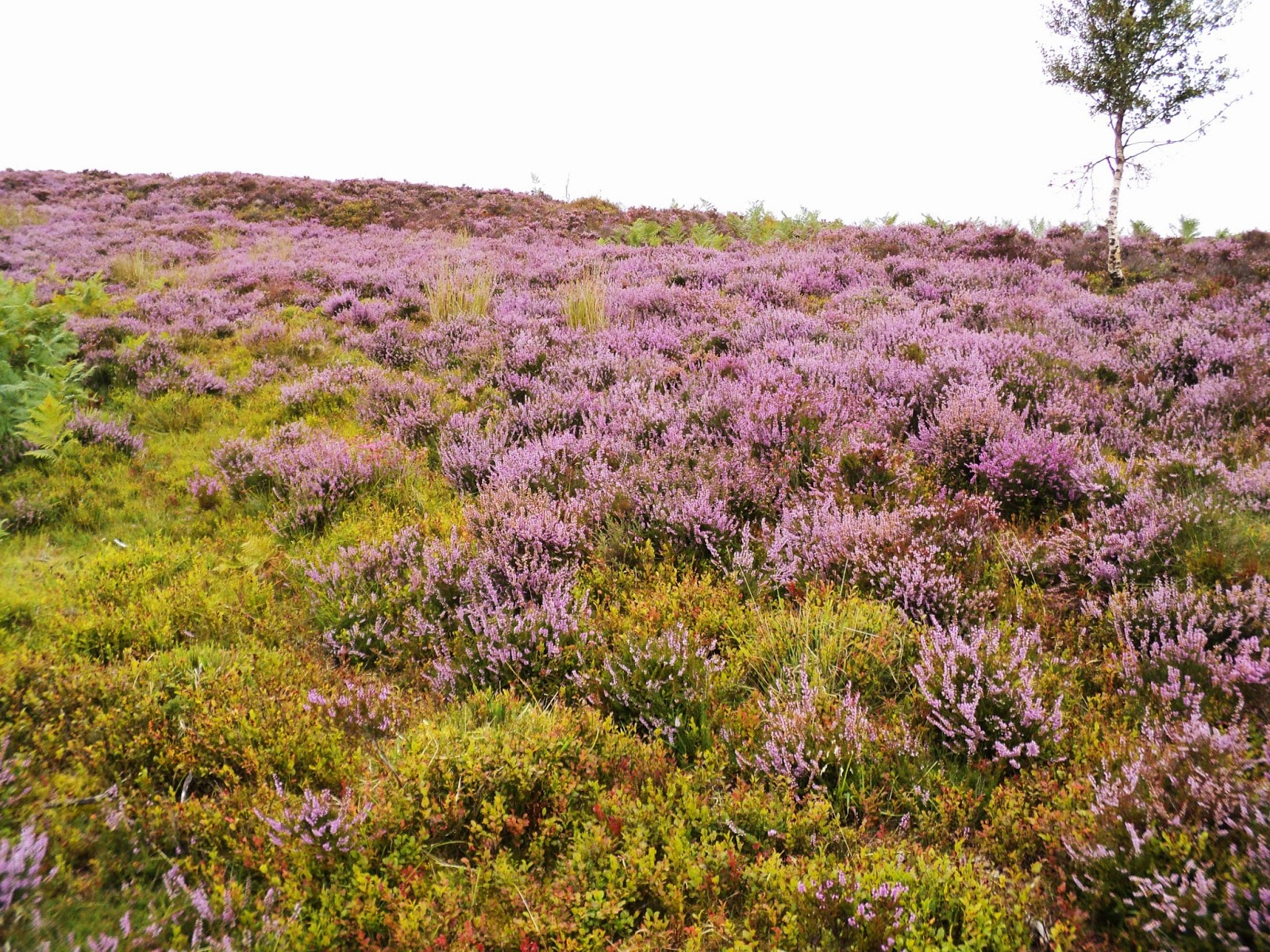 A VIEW ALONG THE WAY 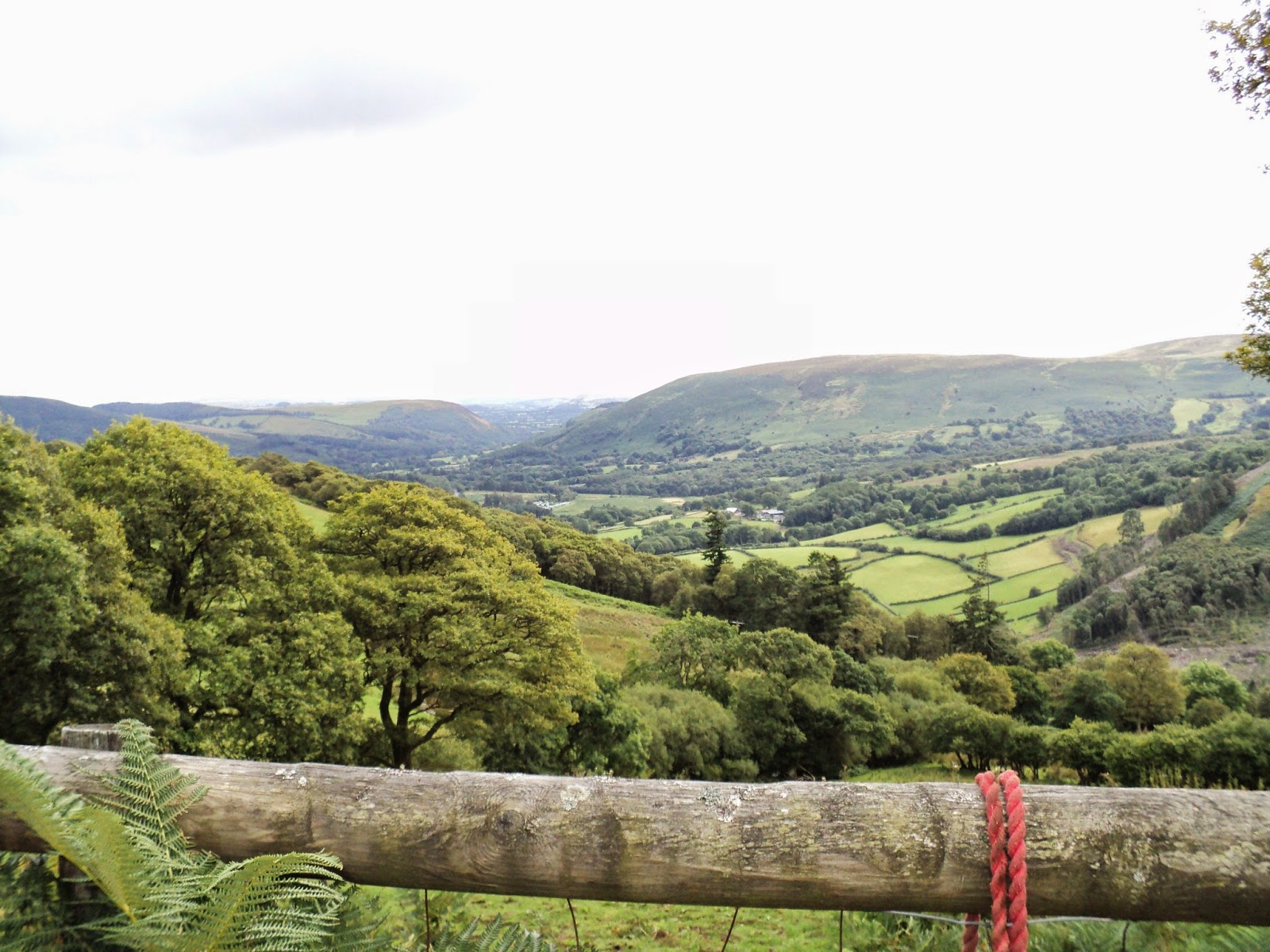 Posted by World Costume Dolls at 09:37 No comments:

Today I am listing dolls from SOUTH AFRICA, SEYCHELLES, AUSTRIA and SPAIN.
For more information about the dolls, please see the website.  Thank you. 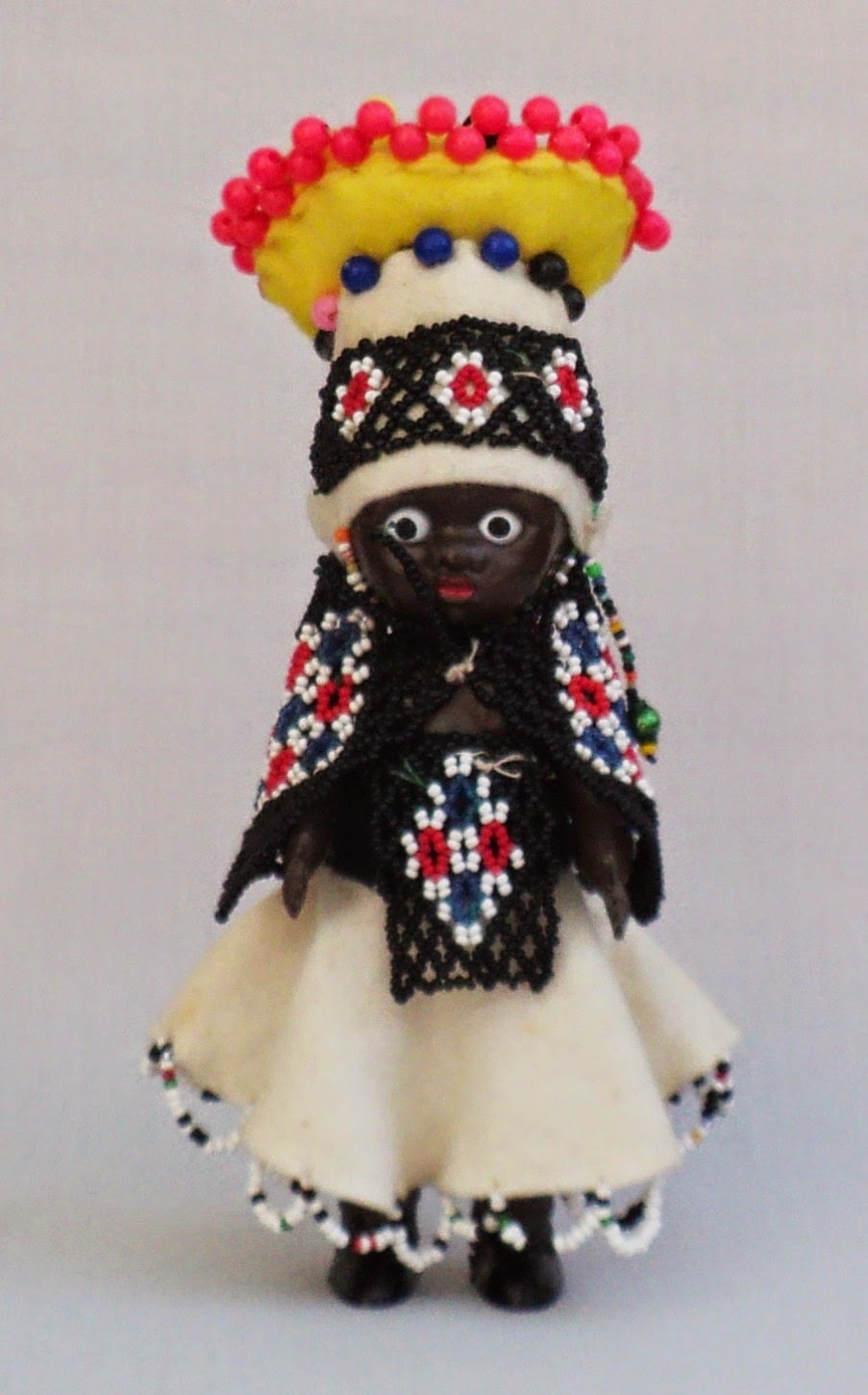 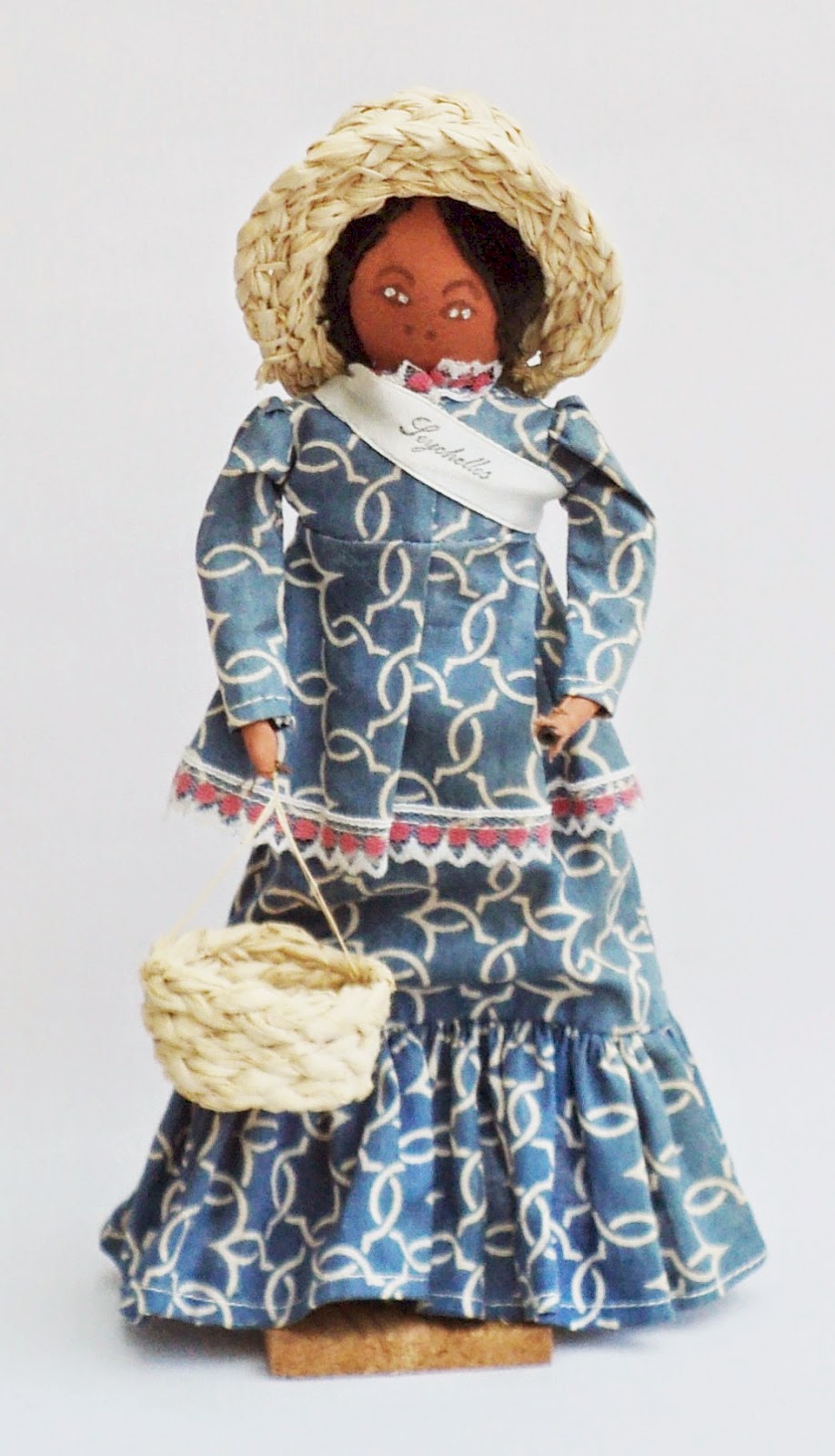 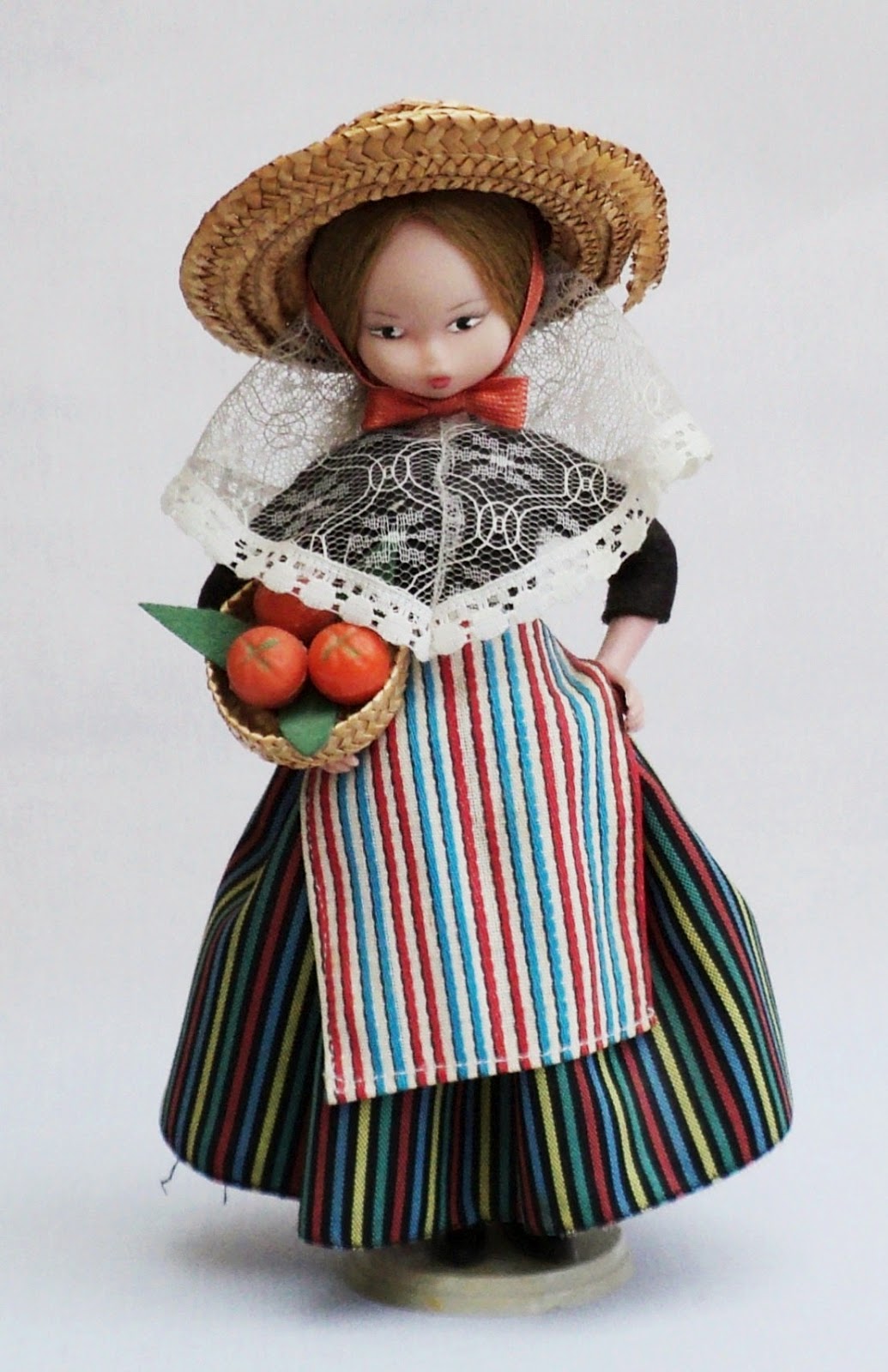 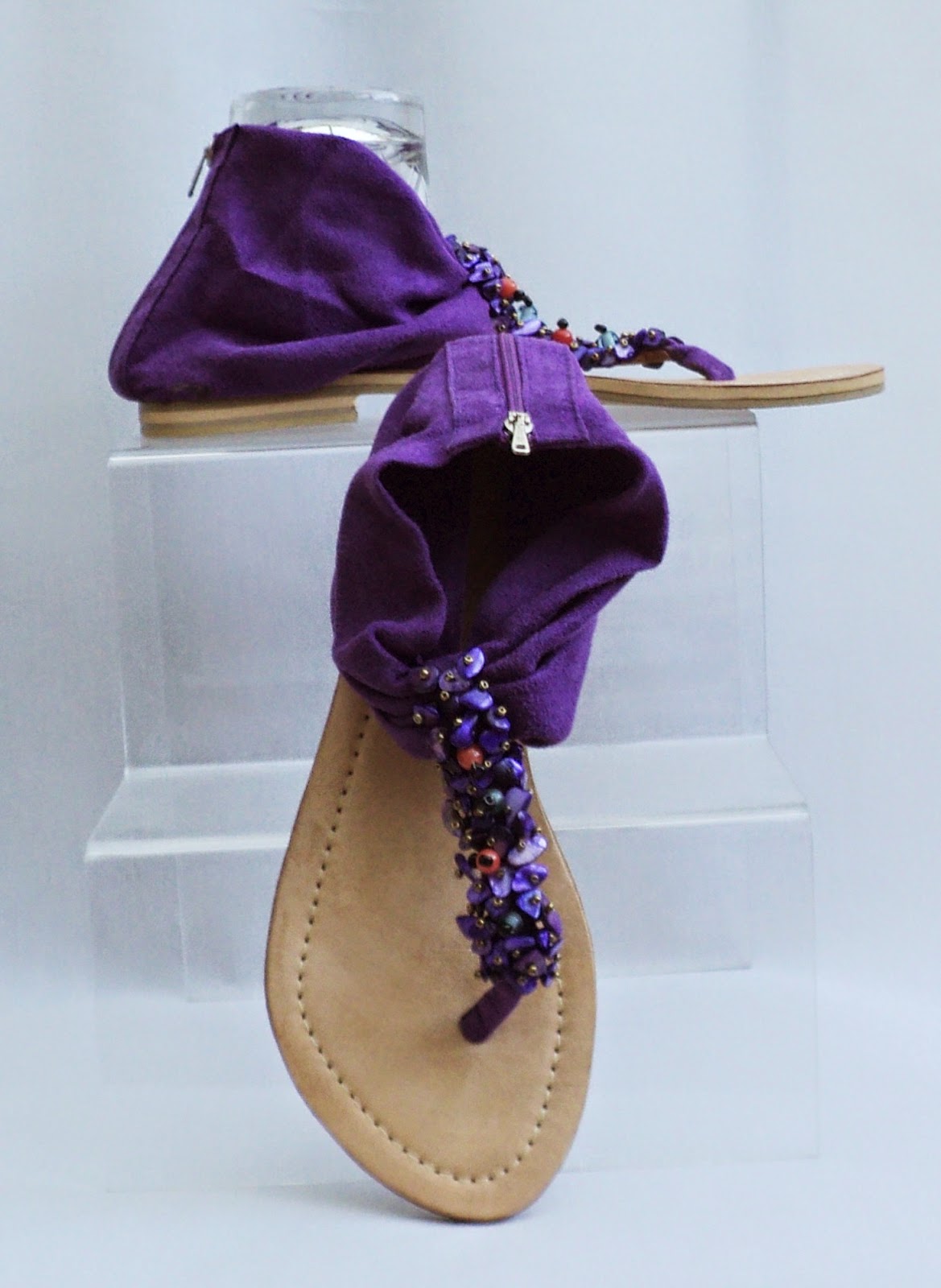 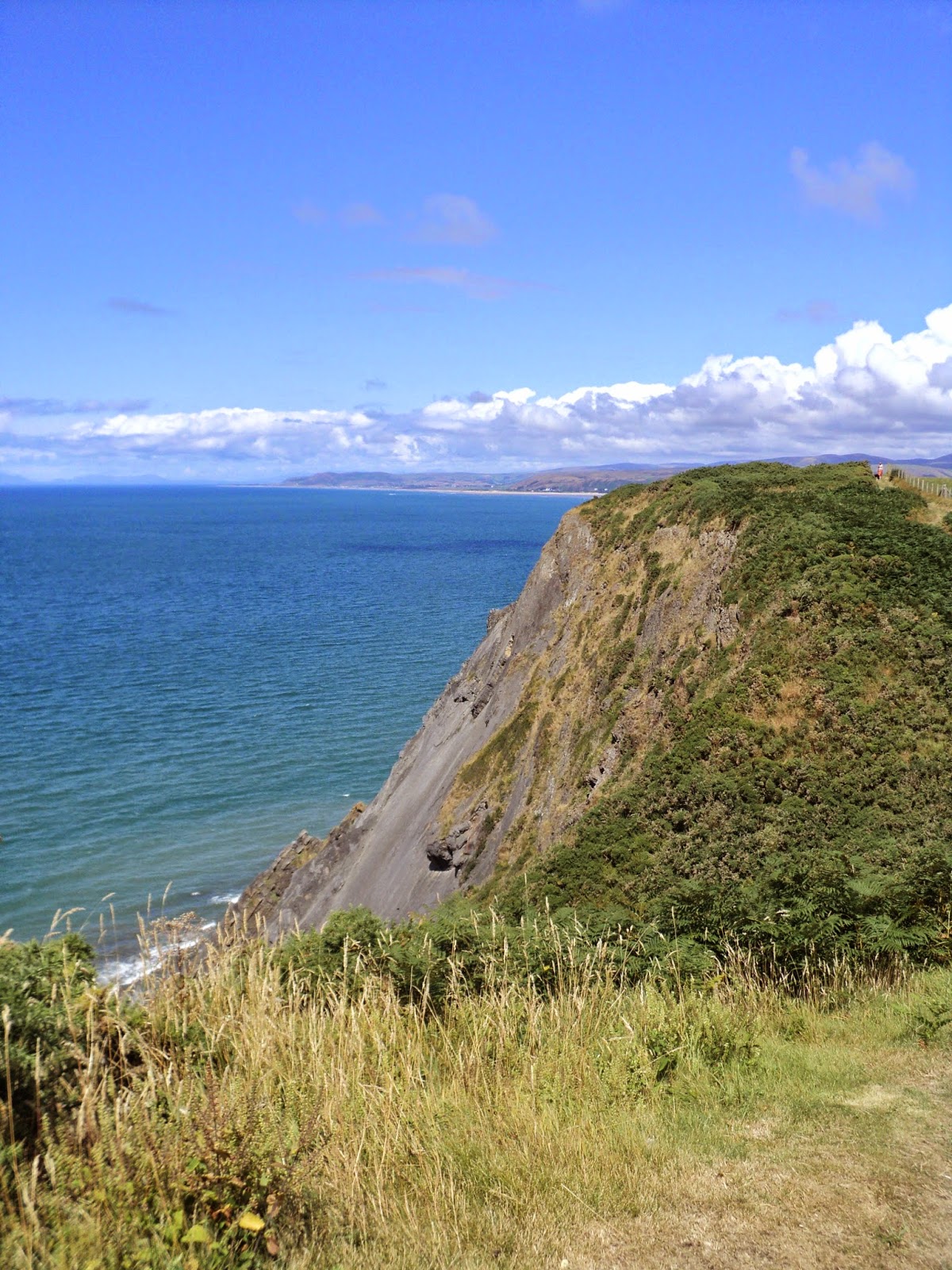 ABERDOVEY IN THE DISTANCE 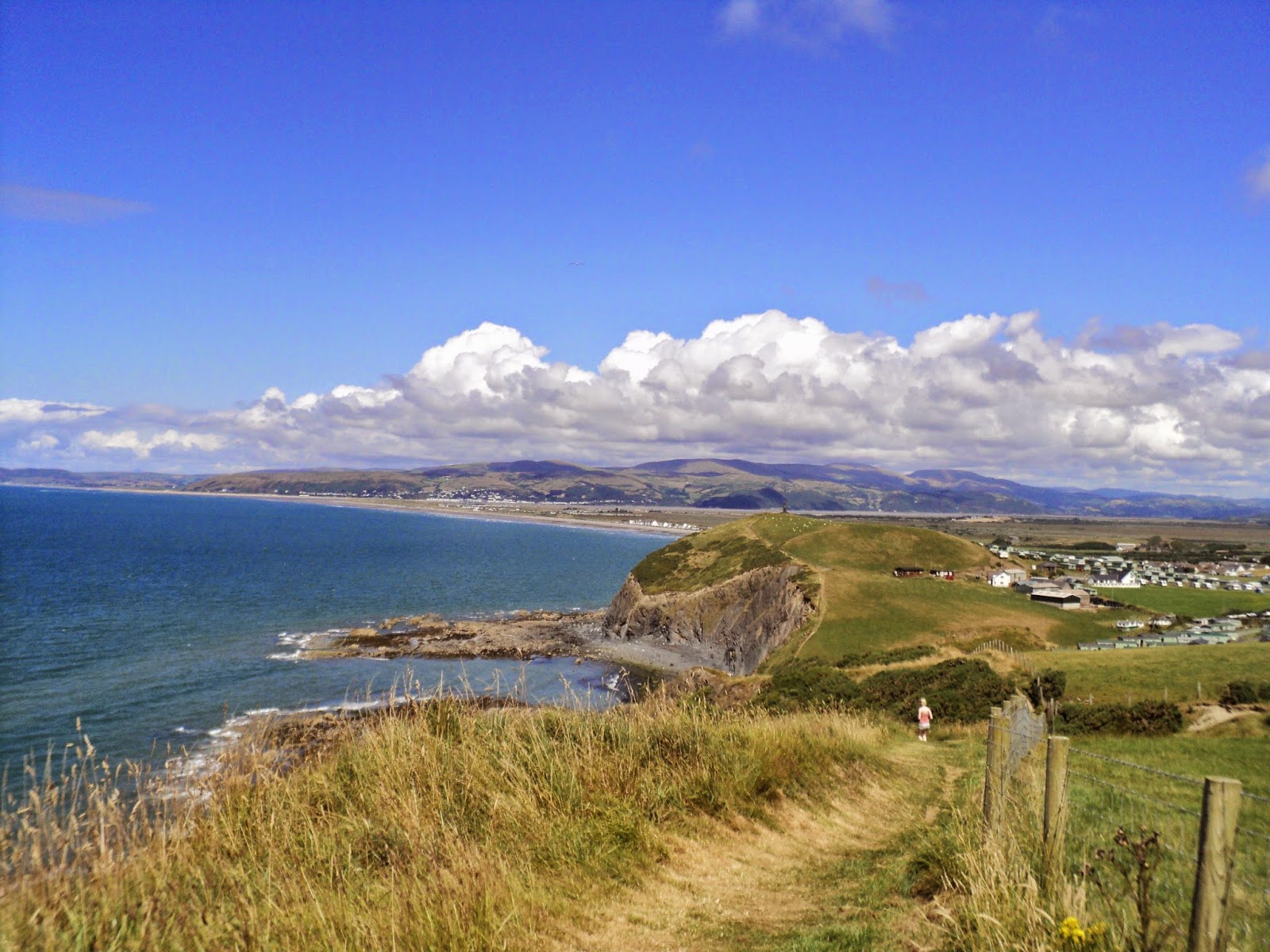 THIS IS A STEEP ONE! 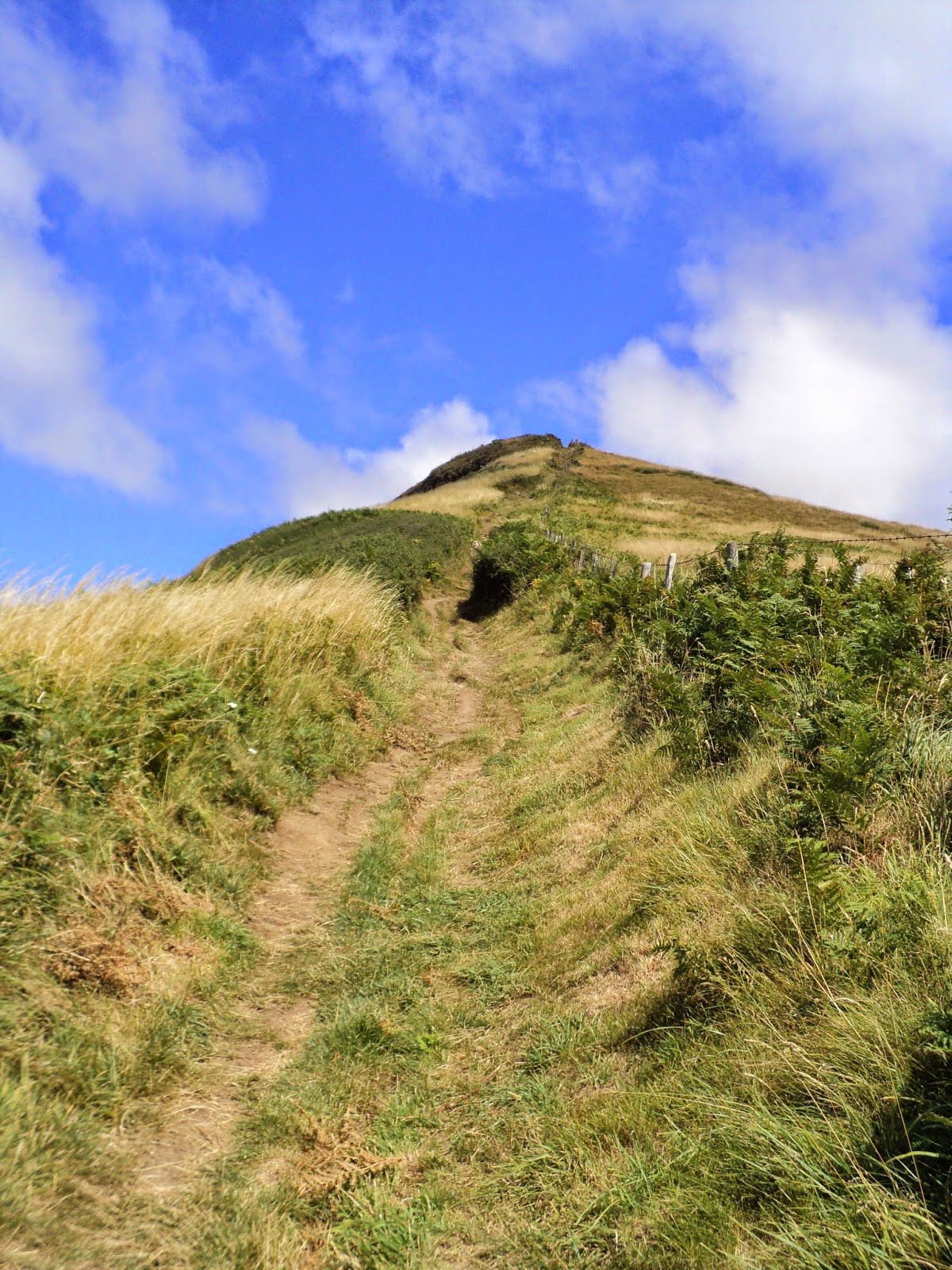 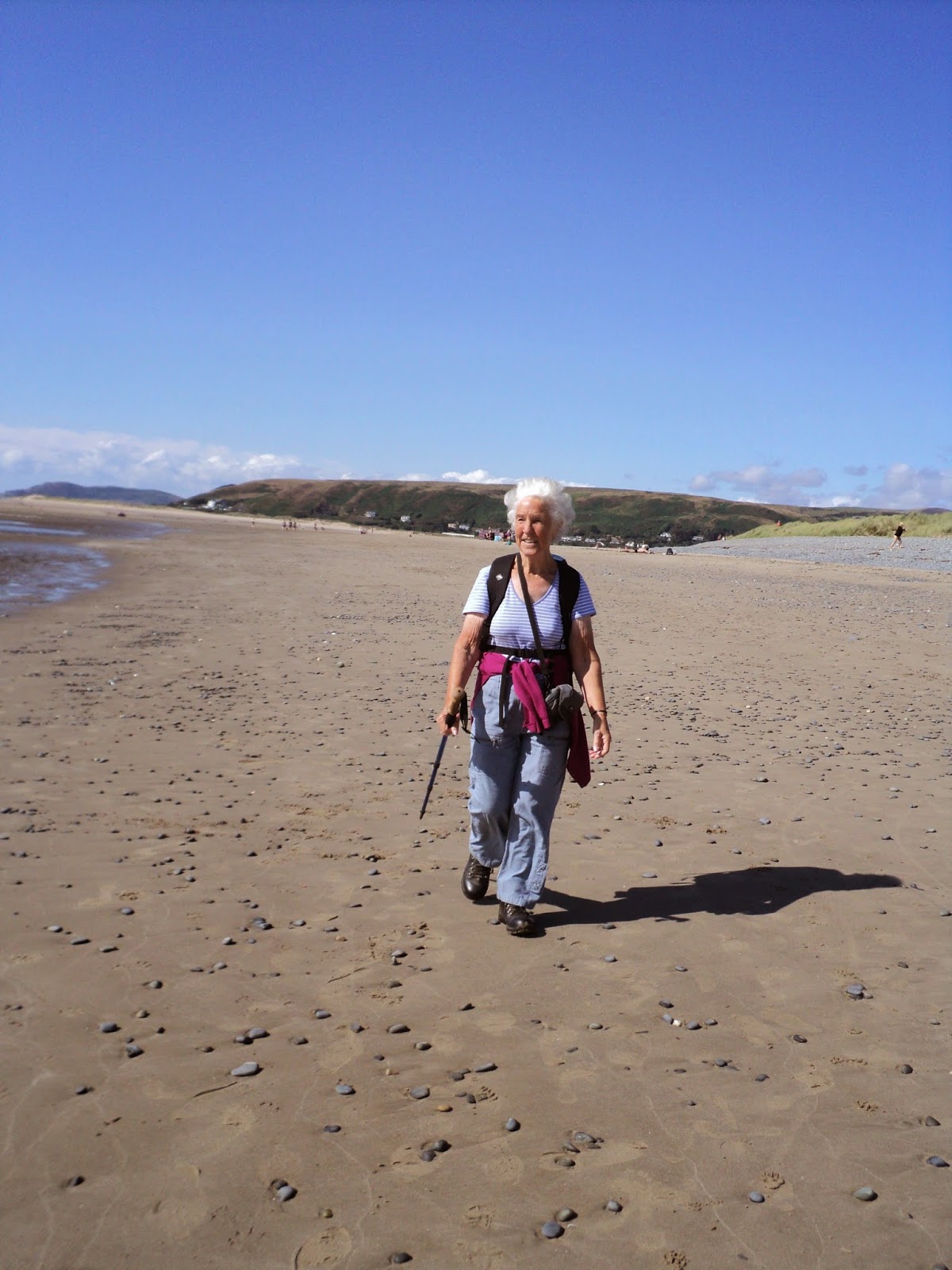 Posted by World Costume Dolls at 14:54 No comments: 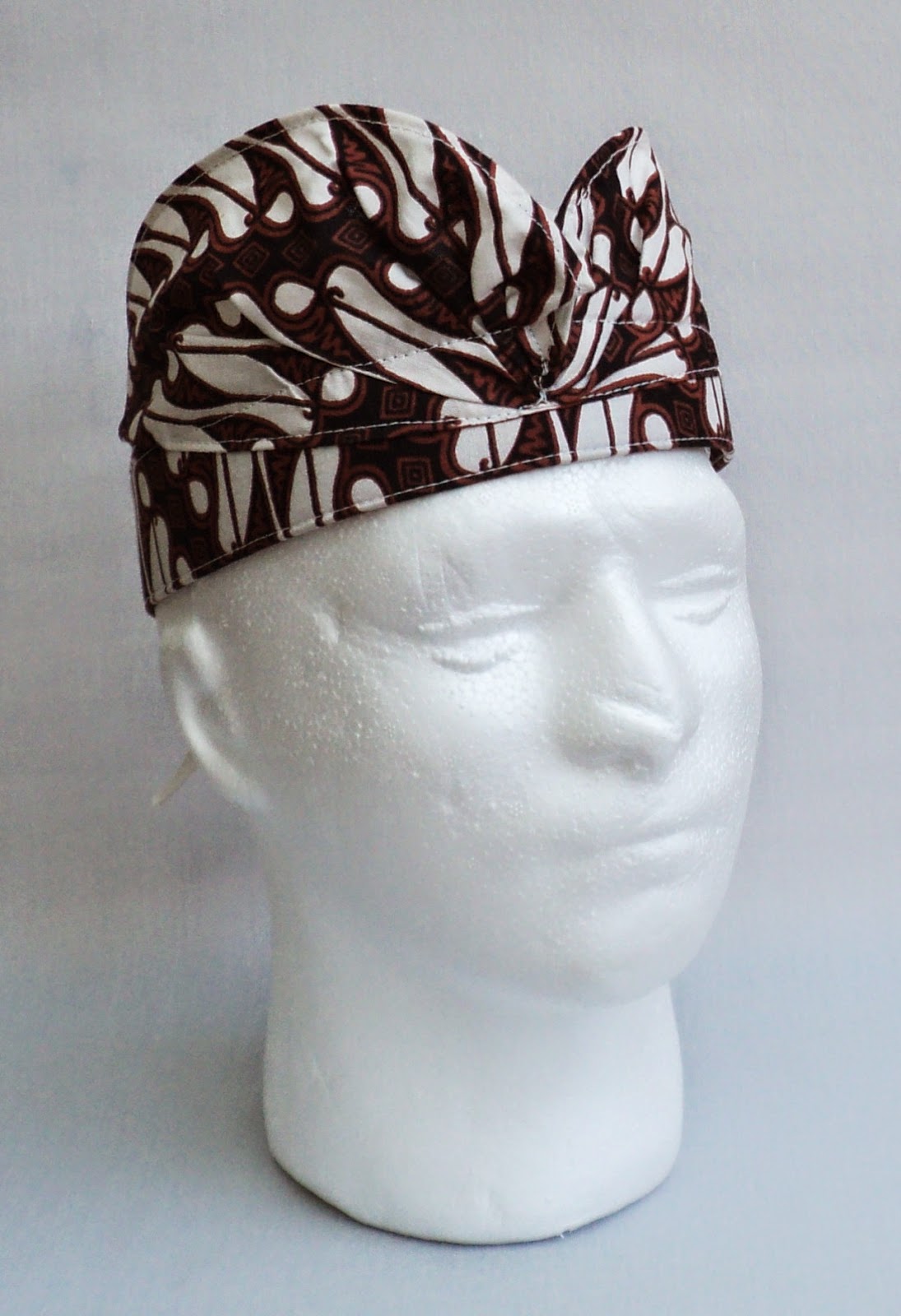 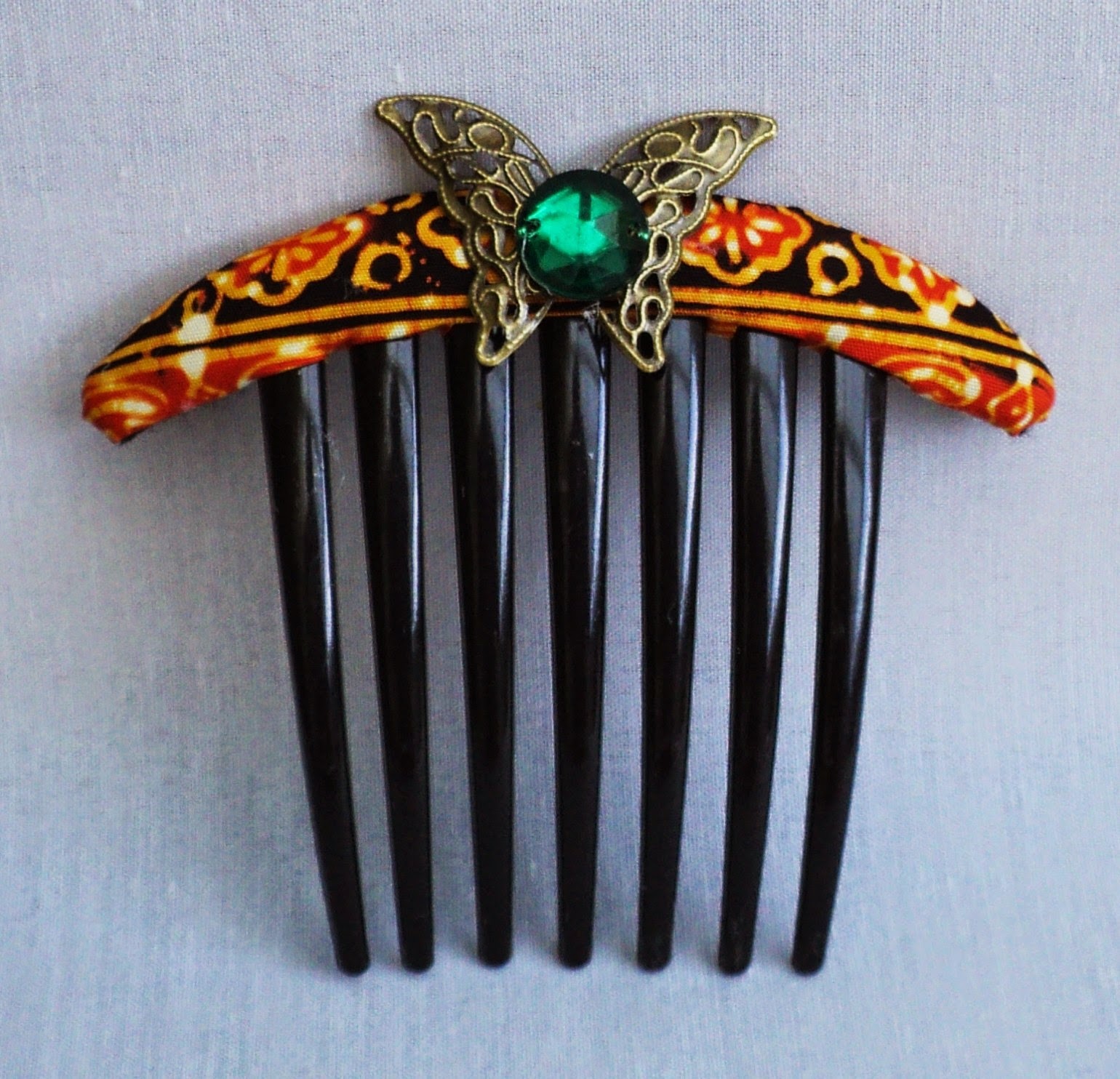 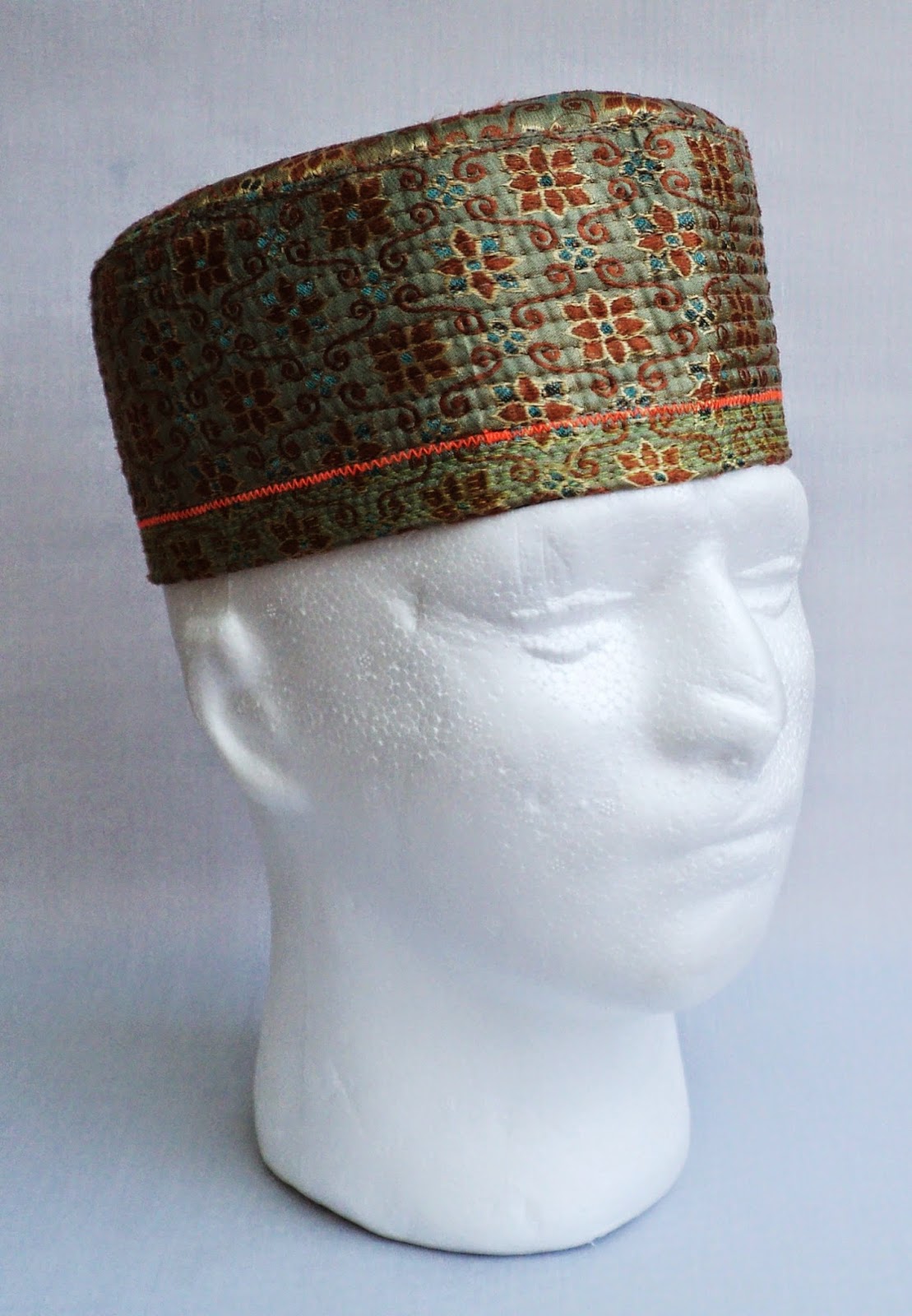 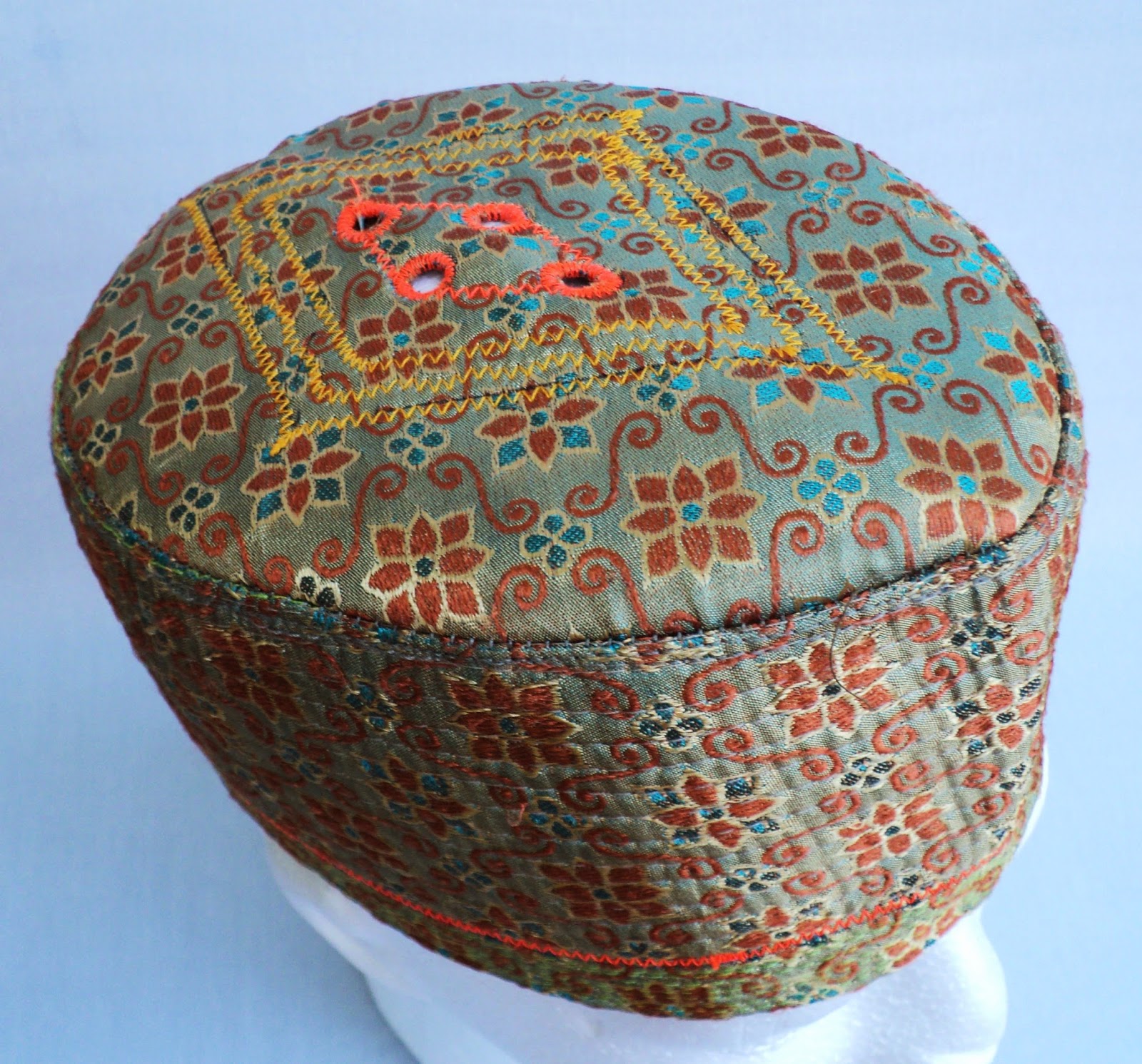 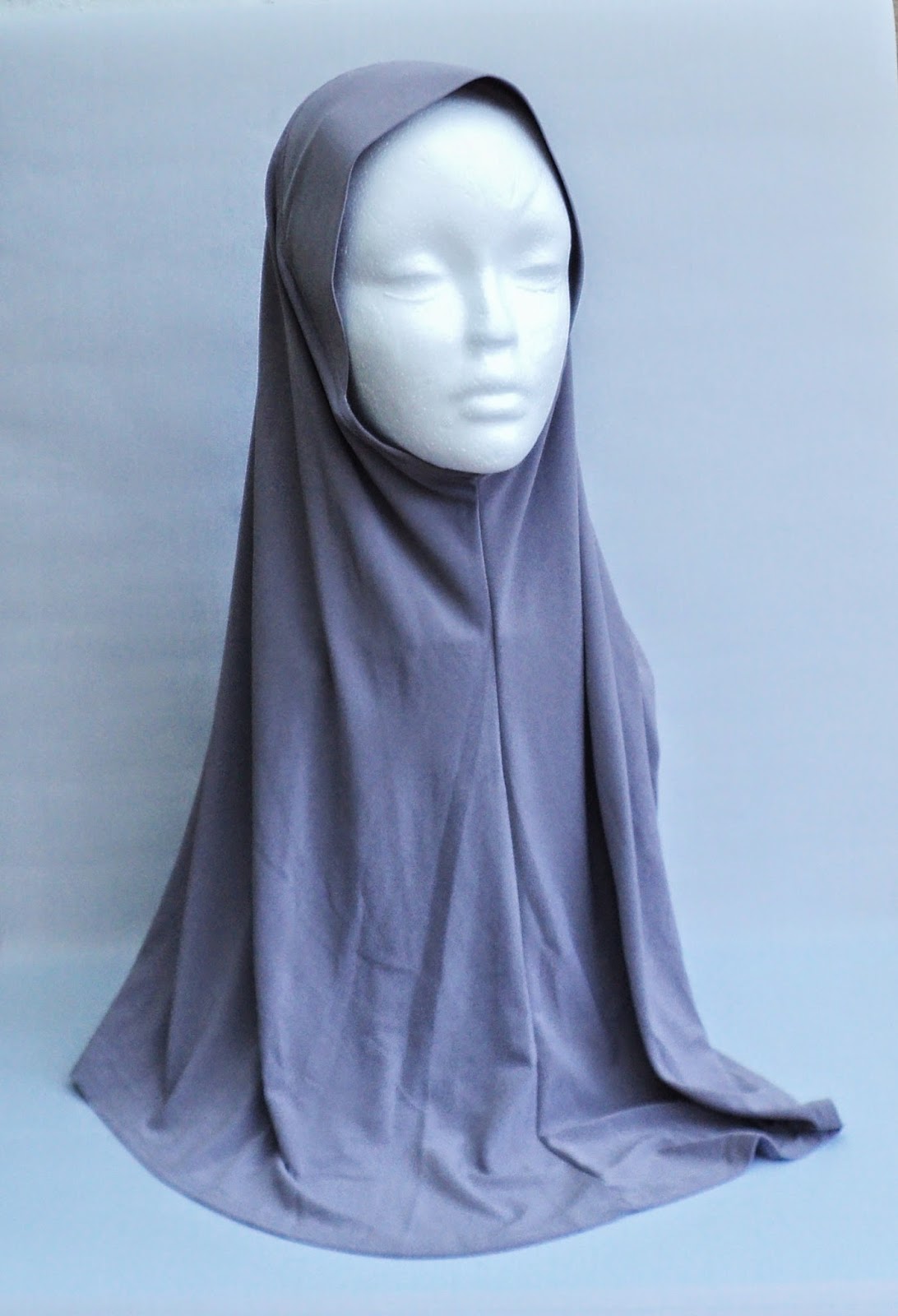 Posted by World Costume Dolls at 14:55 No comments:

MY VISIT TO INDONESIA (LOMBOK) (and some LOMBOK DOLLS/FIGURES)

I recently visited the beautiful Indonesian Island of LOMBOK.  We flew there from the Island of Bali for a short trip.  Although it is geographically close to Bali, it has a different culture.  All the "dolls" I saw were wooden carved figures, but maybe in the shopping areas there would be some more "traditional" dolls.  I have posted the doll/figures here, and I have also added a few photos of Lombok 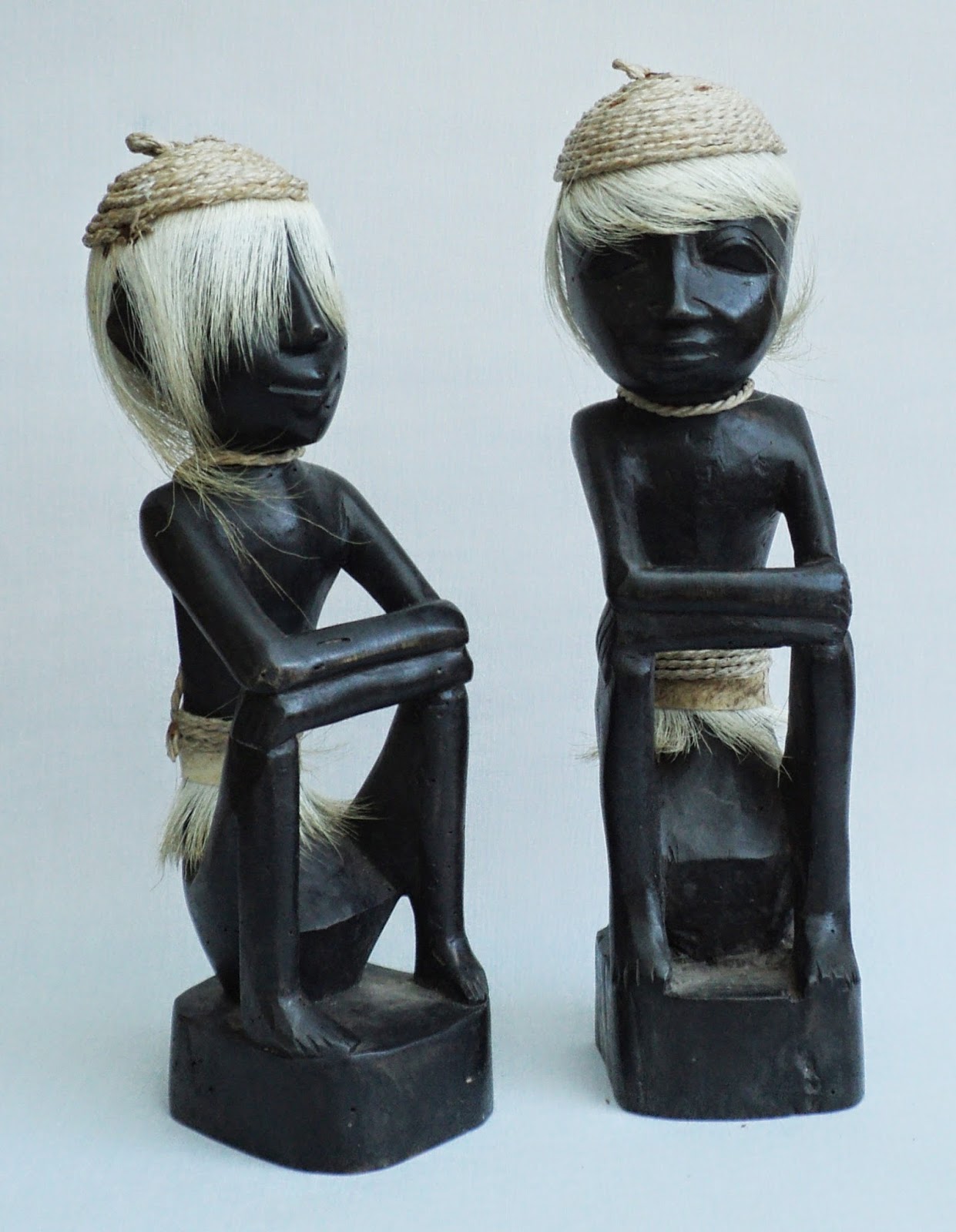 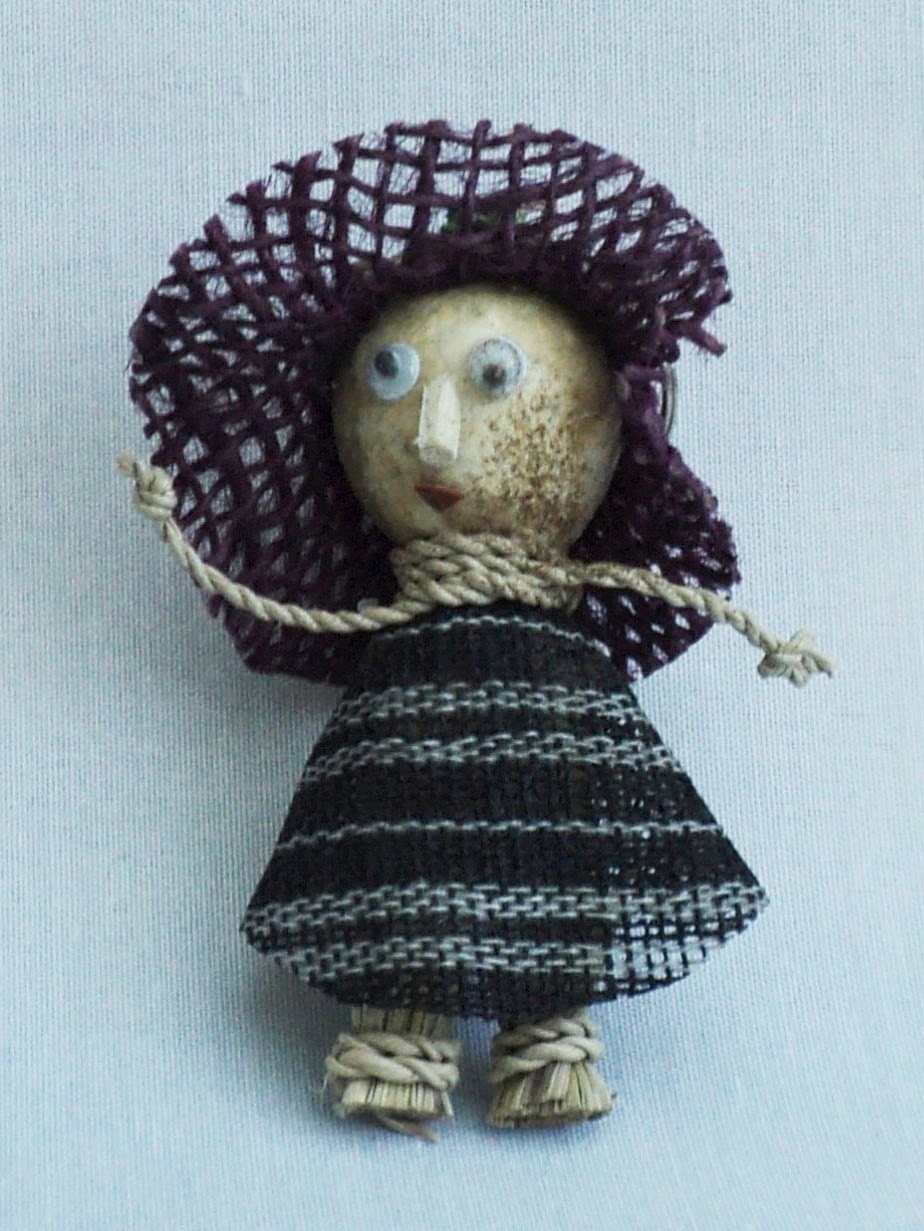 * * * *
SOME PHOTOS FROM LOMBOK.
PHOTO ONE:  A Temple in beautiful grounds.  It was the summer palace of a King who used to like climbing mountains, and when he became too old to climb the mountains he had a copy of the Temple built.  He had a special swimming pool for his harem of thirty one women and he would go to the pool to watch them swimming and then choose one of the women to share his bedroom with him for the night.  He lived to the grand age of one hundred and fifteen!
PHOTO TWO:  Some of the local traffic.
PHOTO THREE:    A female potter in Penunjak Village.
PHOTO FOUR:  A traditional Sasak house in Rambitan Village.
PHOTO FIVE:  Weaving on a loom in Sukarara Village which is famous for it's traditional hand-woven fabric.
PHOTO SIX:  A miniature Lombok Rice House.  The rice is stored in the upper part , reached by a ladder.  The family sometimes rest underneath it.  This photo shows a miniature rice house but in real life they are quite large, so it is possible for several people to rest underneath them all at the same time
JUST ONE OF THE TEMPLES 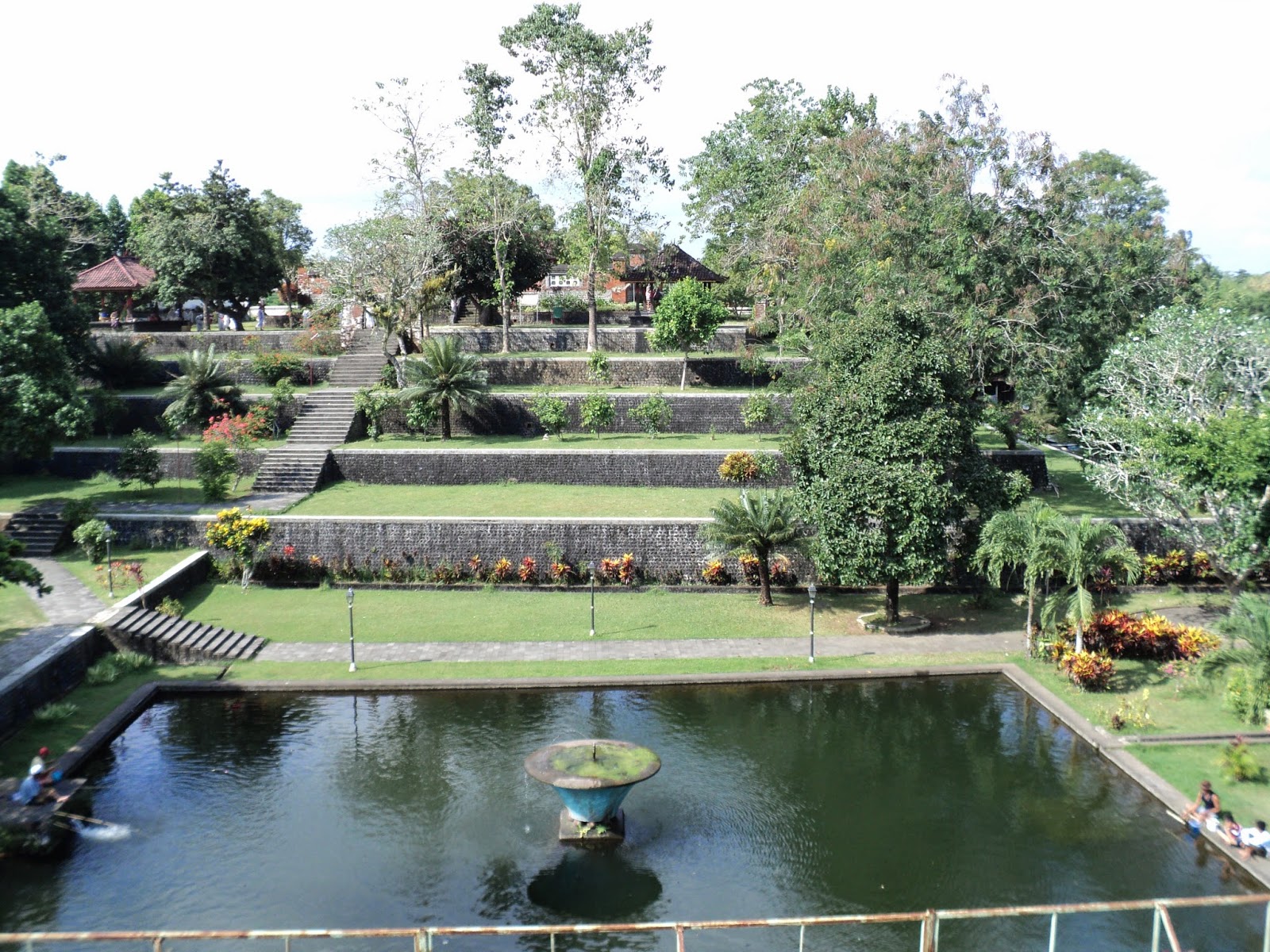 SOME OF THE LOCAL TRAFFIC 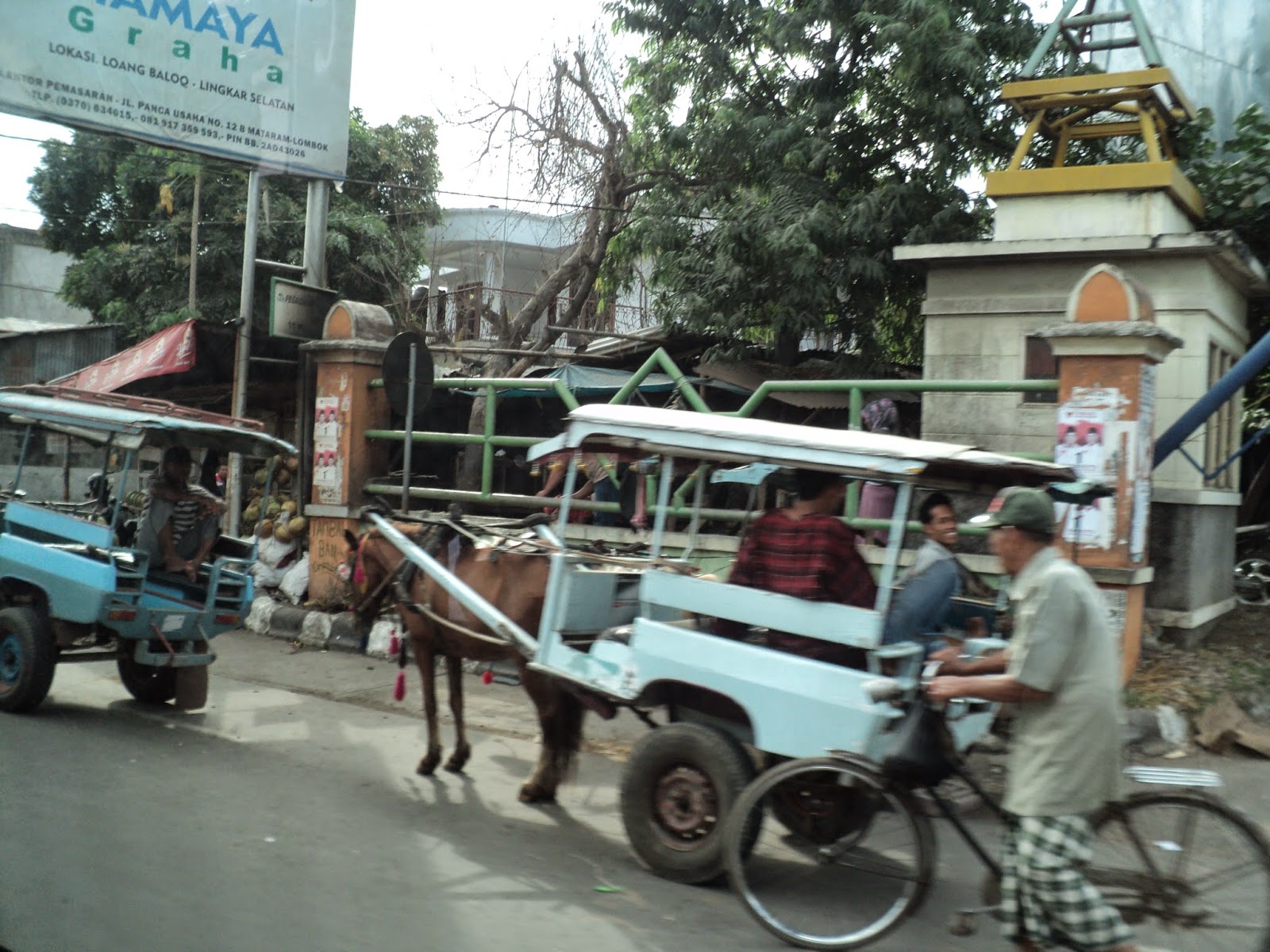 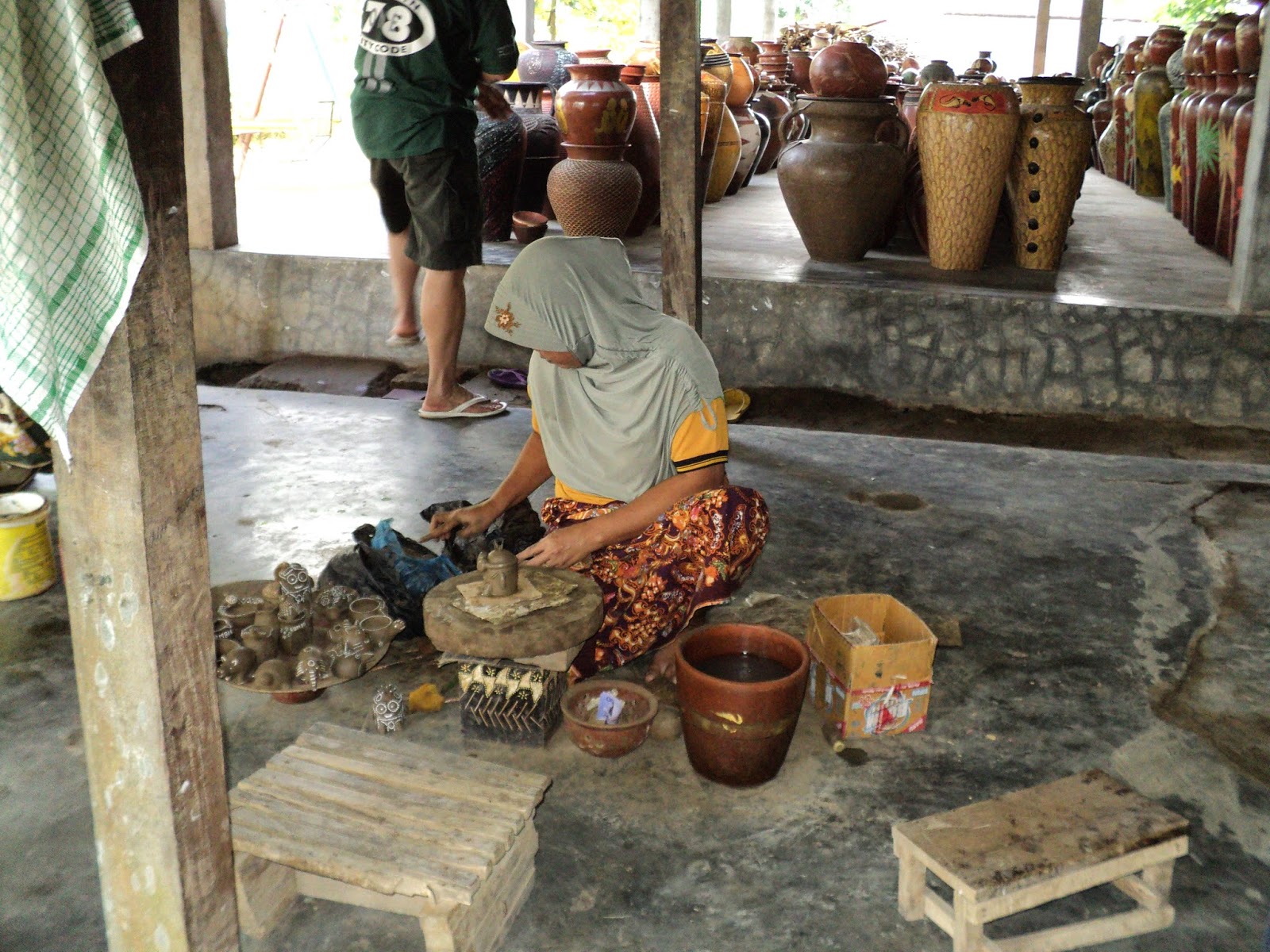 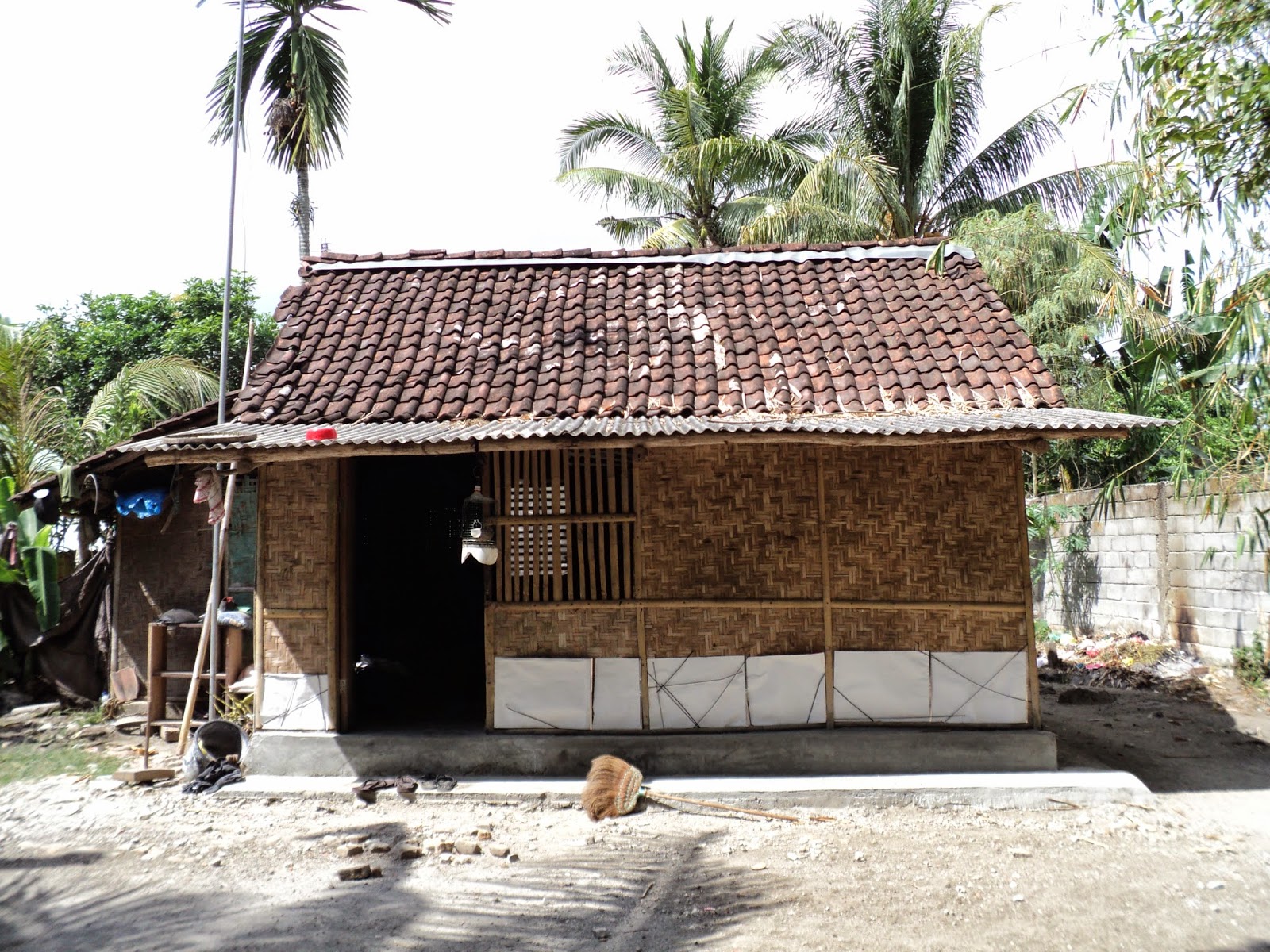 A WOMAN WEAVING ON A LOOM
(Sukarara Village, which is famous for traditional hand-woven fabric) 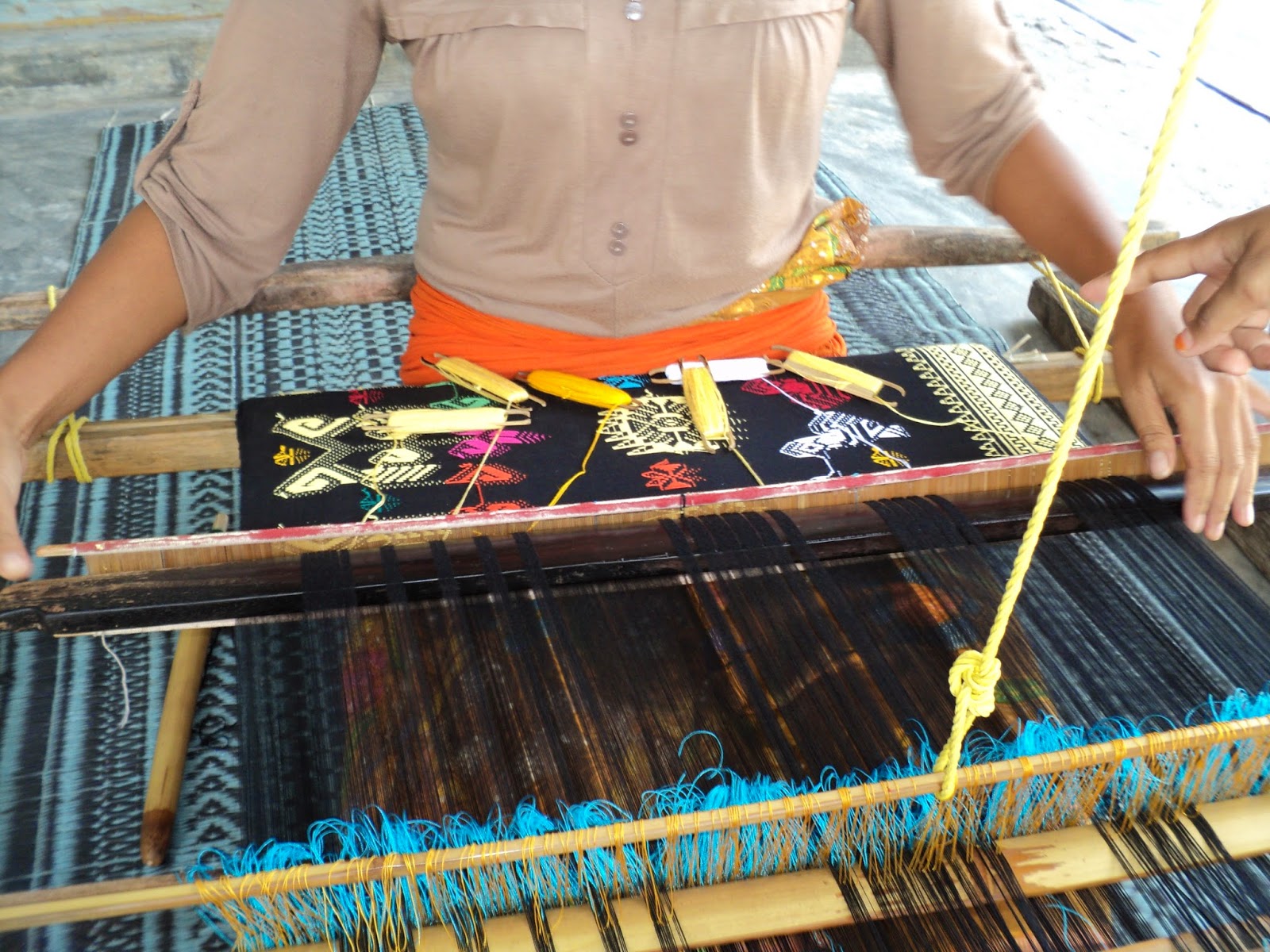 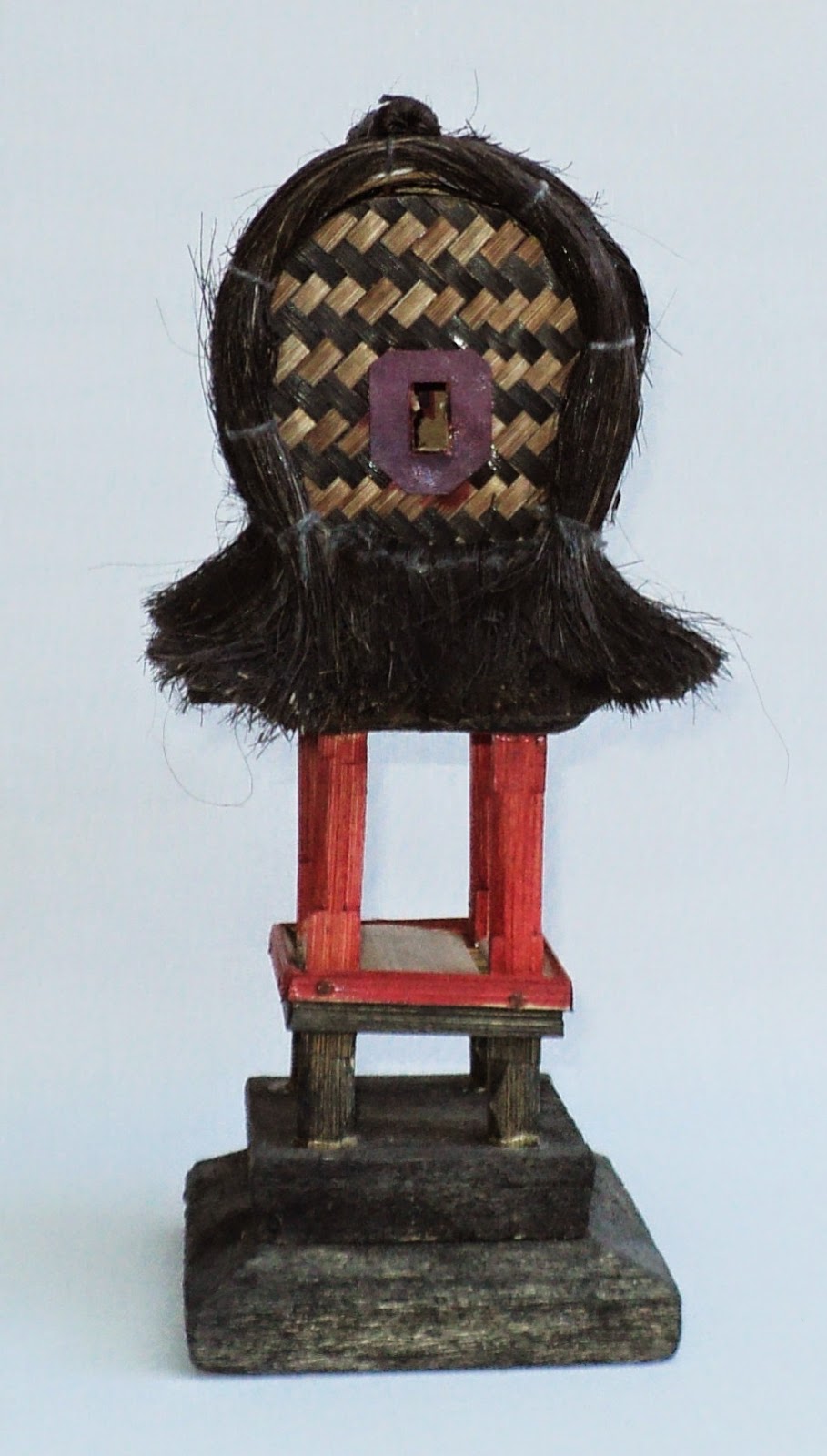 Carole.
Posted by World Costume Dolls at 12:04 No comments: